To share your memory on the wall of Susan Foster, sign in using one of the following options:

Provide comfort for the family of Susan Foster with a meaningful gesture of sympathy.

Provide comfort for the family by sending flowers

We have provided a digital copy (PDF) of the Memorial Program that we supply at the time of the service. To Download this file please click the filename below.

We encourage you to share your most beloved memories of Susan here, so that the family and other loved ones can always see it. You can upload cherished photographs, or share your favorite stories, and can even comment on those shared by others.

John & Kathryn Burrows, Love Evie and family. Love Michael, Kristy and fam, and others have sent flowers to the family of Susan Foster (Christensen).
Show you care by sending flowers

Posted Jan 25, 2020 at 10:19am
We express our love, sincere condolences and prayers for all of you. We pray that sweet memories of Susan bring peace and comfort.

Love's Tapestry was purchased for the family of Susan Foster. Send Flowers

Posted Jan 25, 2020 at 10:13am
Please know of our love, sincere condolences and prayers for all of your family at this difficult time. May sweet memories bring peace and comfort.

Posted Jan 24, 2020 at 10:45am
Sending our most heartfelt sympathies for your loss. With love, from Joy Griffin, Duain & Jodi Blake, and Brandon & Ashley Burnett

Flowers were purchased for the family of Susan Foster. Send Flowers 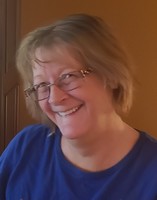 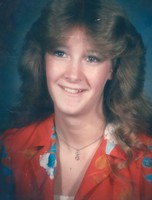 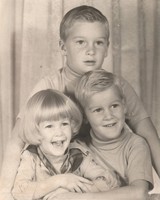